Contributor to Marketing & Client Experience at Zookbinders. Professional photographer for 25+ years. An advocate for making money and doing what you love. My motto, ”Photography is a BIG DEAL!”

Couples planning their wedding want to design a personalized and memorable experience for everyone who attends. Having a celebration that feels exclusive, and maybe a little out of the ordinary, is really on-trend. Many couples like to think outside the box when it comes to event spaces, music, vows, goodie bags, and wedding albums. When you hear a client say, “We’re looking for things that are unexpected and nontraditional,” it is time to show them Zookbinders’ Bon a Vie Album. It’s a truly unique wedding album that is a perfect one-of-a-kind keepsake!

More than an album it’s an experience.

If you’re not familiar with the Bon a Vie album, spend some time on Zookbinders website and check out all the details and options for this truly unique wedding album. What makes the Bon a Vie different? 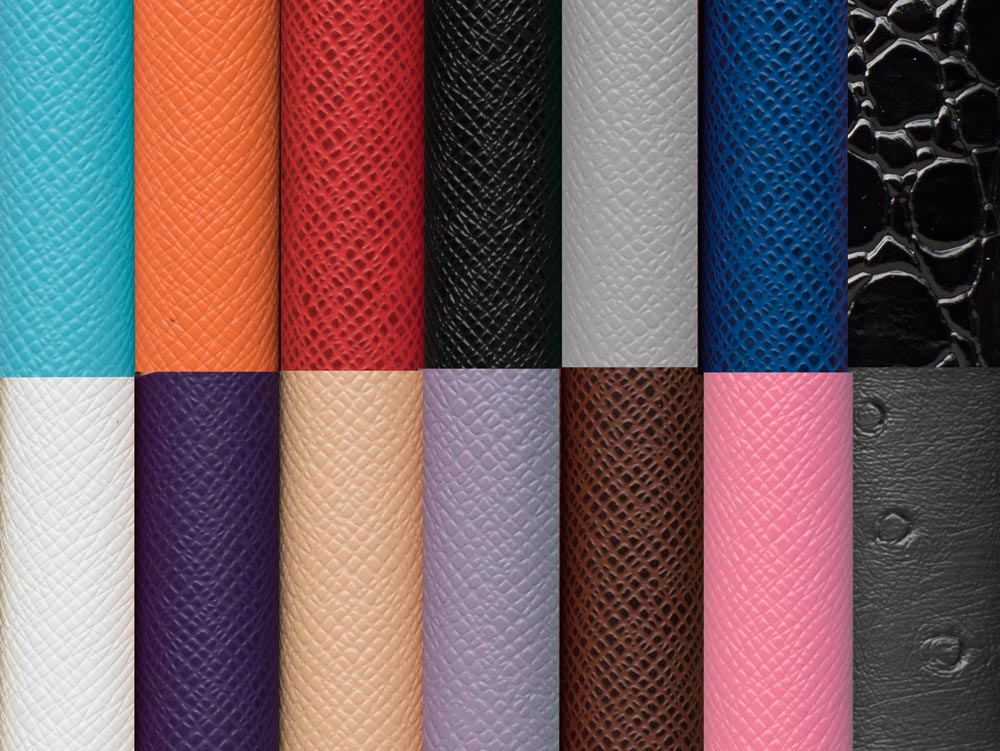 With exciting textures and colors the Bon A Vie can be customized to match your client’s style.

Not your Mom’s wedding album.

When you hear a client  say. “I don’t want a wedding album, “ find out why. Sometimes couples might see traditional wedding albums as “old-school” and  maybe a little bit boring. So in a sense, the client is really saying I don’t want that album. Sure, a flush mount wedding album with black leather and imprinting is a classic, but it’s not for everyone.

The Bon a Vie album is anything BUT traditional. It’s a unique wedding album for couples looking to keep things fresh and different. It’s really more like a personalized work of art! With the Bon a Vie album displaying your wedding photos is more of a statement than a tradition.

Don’t be intimidated by this innovative wedding album. Traditional 10 x 10 wedding albums are created from 10” x 20” spreads. The same layout works for the Bon a Vie,  however the designer has to be mindful of the center split in addition to the two spines. Our design guide can give you all the specifications however,  Zookbinders’ album design team can expertly create the album layout for you. 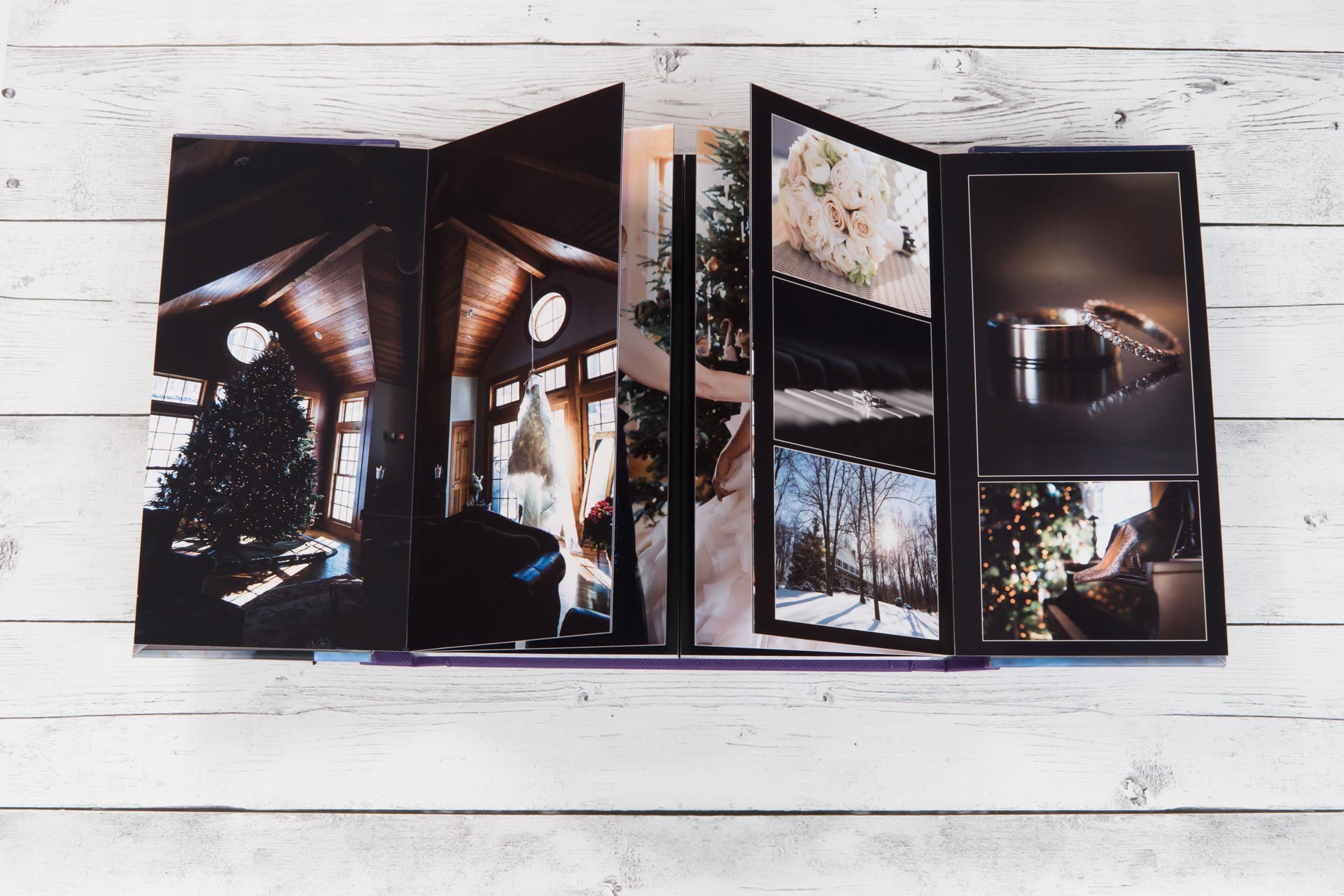 Spreads in a Bon a Vie albums are split in the middle creating an unique experience for the viewer.

Because the Bon a Vie is so unusual, it can be hard to describe. “So, the album is cut down the middle…” sounds like a design flaw rather than an uncommon treasure. Getting a sample album into the hands of your client is key.  Their reaction to a Bon a Vie is truly magical! No explanation is necessary when customers page through this uncommon design. They can’t help but “oo” and “ah” over something that they have never seen before.

If you don’t have time to create your own sample album, Zookbinders has a small inventory of premade BAV albums containing images from another photographer.

When it comes to wedding planning, all couples want that signature something to make their celebration memorable and fun. The Bon a Vie is a truly unique wedding album. Perfect for couples who are looking for that extra-special something!

Register Now!Get 20% OFF Your First Order!